It is a social initiative that has a powerful pragmatic approach, a localist vision and special emphasis on the reality of the region, on its available resources and on its specific needs. Unlike many other initiatives that are often promoted from developed countries to help Africa, P2P has been concerned with knowing the terrain, the people, and what the region is truly capable of sustaining with its own means and resources. The goal goes beyond charity. The objective is to generate economy in the region and involve Sierra Leoneans themselves in the development and maintenance of the project.

t is not a project based on huge amounts of money, sophisticated technology or anything like that. It is a first step in the direction of generating wealth through the agrarian industry little by little, being aware of the social reality of the region plagued by a cruel Civil War and of the available capital structure. What it is about is to awaken the interest of people who have been forgotten and give them a push to get them on the exciting path of growth and progress.

This is precisely the value of the Palm to Palm initiative led by David T. Somoyah (P2P Manager) since 2014. The Palm to Palm proposal has several ingredients. On the one hand, the global intelligence of the project, which has sought the complicity of local communities, has ensured a consensus among farmers, aligning the objectives and needs that the region really has.

On the other hand, being aware of the limitations and approaching the project from a tremendously pragmatic vision that flees from the classic conception of more is better. In effect, the project wants to be a first step in the right direction. It is not intended to be the definitive solution, only to be a sustainable step towards a greater stage of development, but in keeping with the capacity of the place. Little by little, and without choking. Unlike many other initiatives, this social enterprise project and its promoter do not wish to be a summer experience nor to remain ad infinitum: the goal is for the Kono community to take charge of the project when they are ready.

Palm to Palm is a perfect balance between heart and intelligence in one of the most forgotten corners of the planet that in a short time has proven to be a tremendously effective initiative. It is for all these reasons that P2P not only becomes a project that deserves all the admiration and support but also becomes a powerful example of how to really help, generating impact on the great African continent that also deserves an opportunity and where there are also reasons for hope. 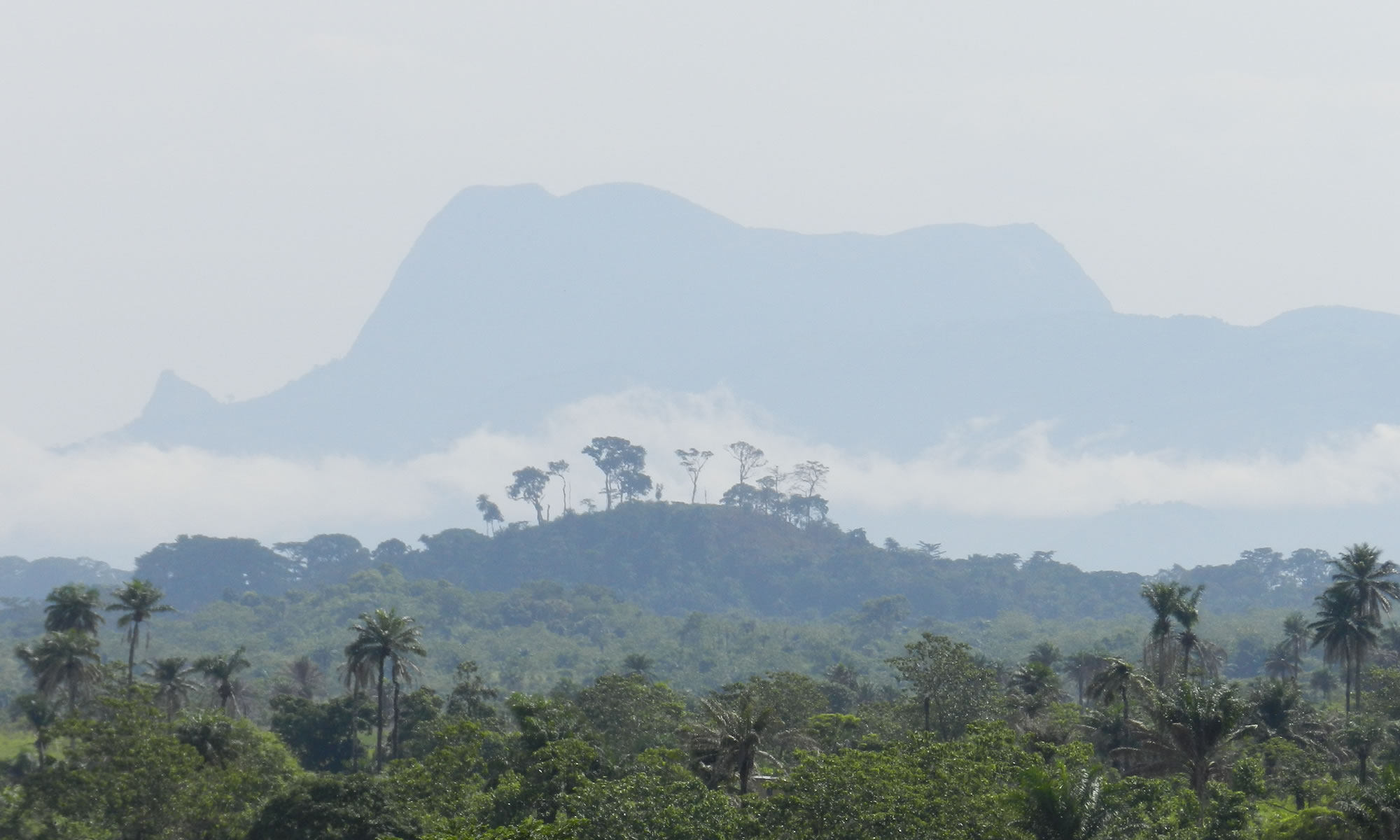 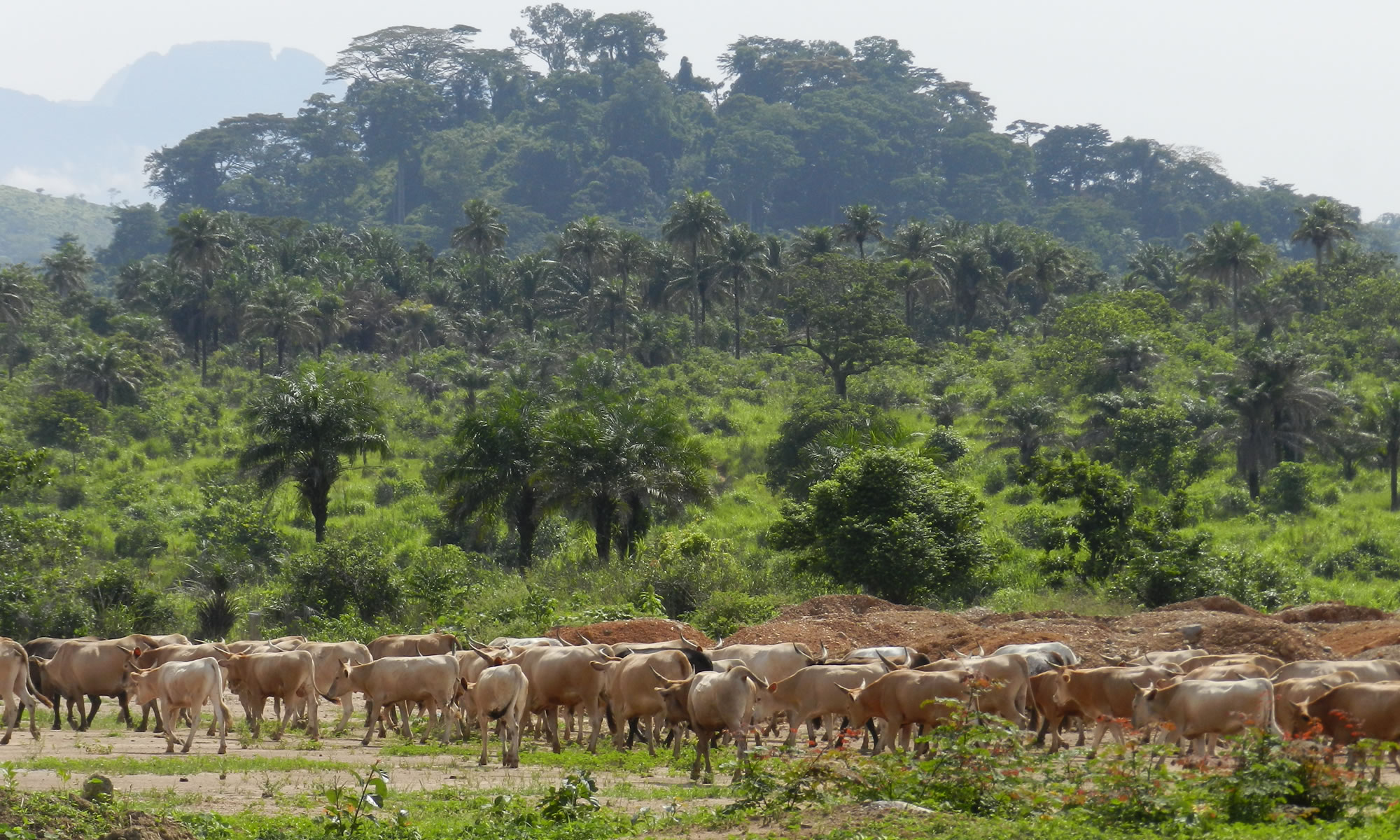 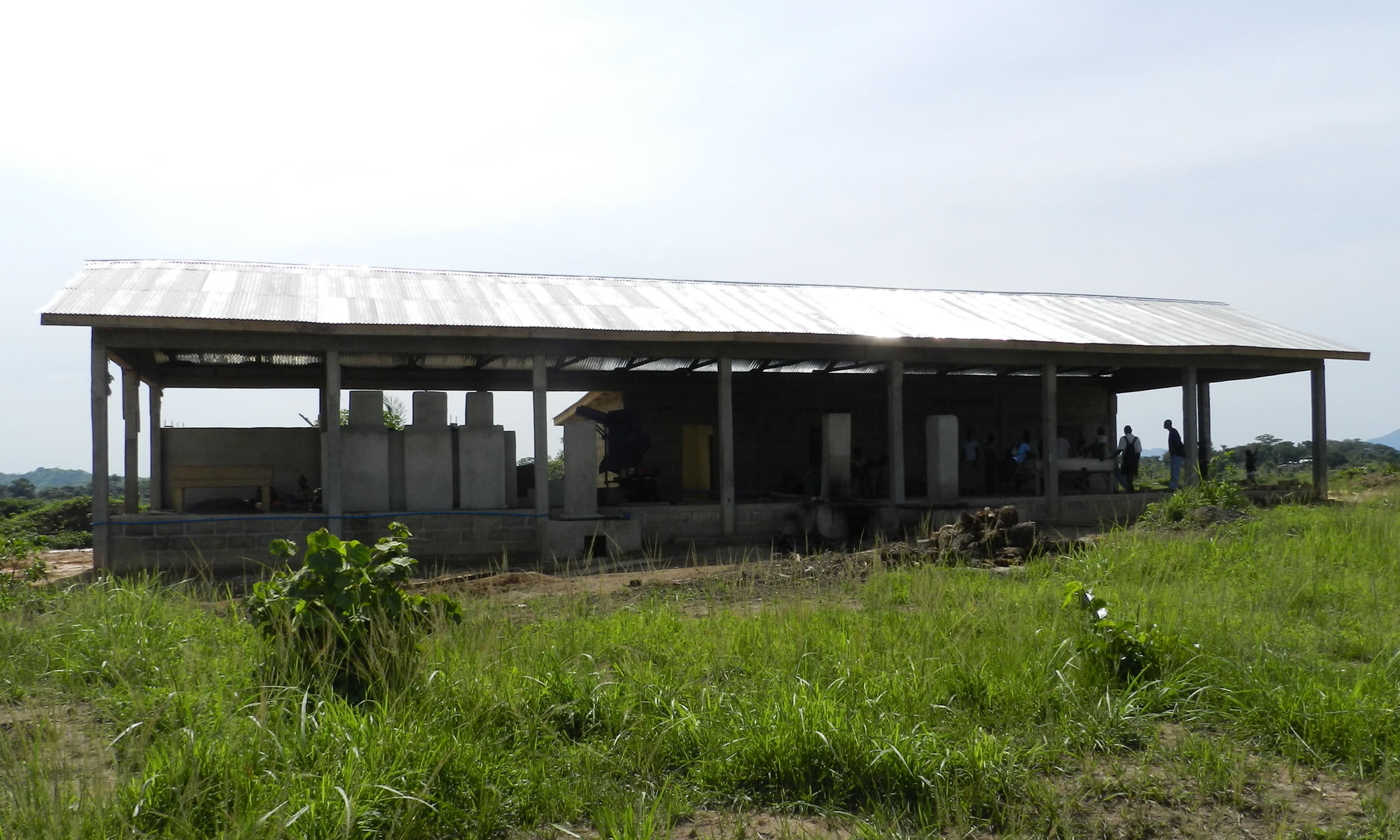 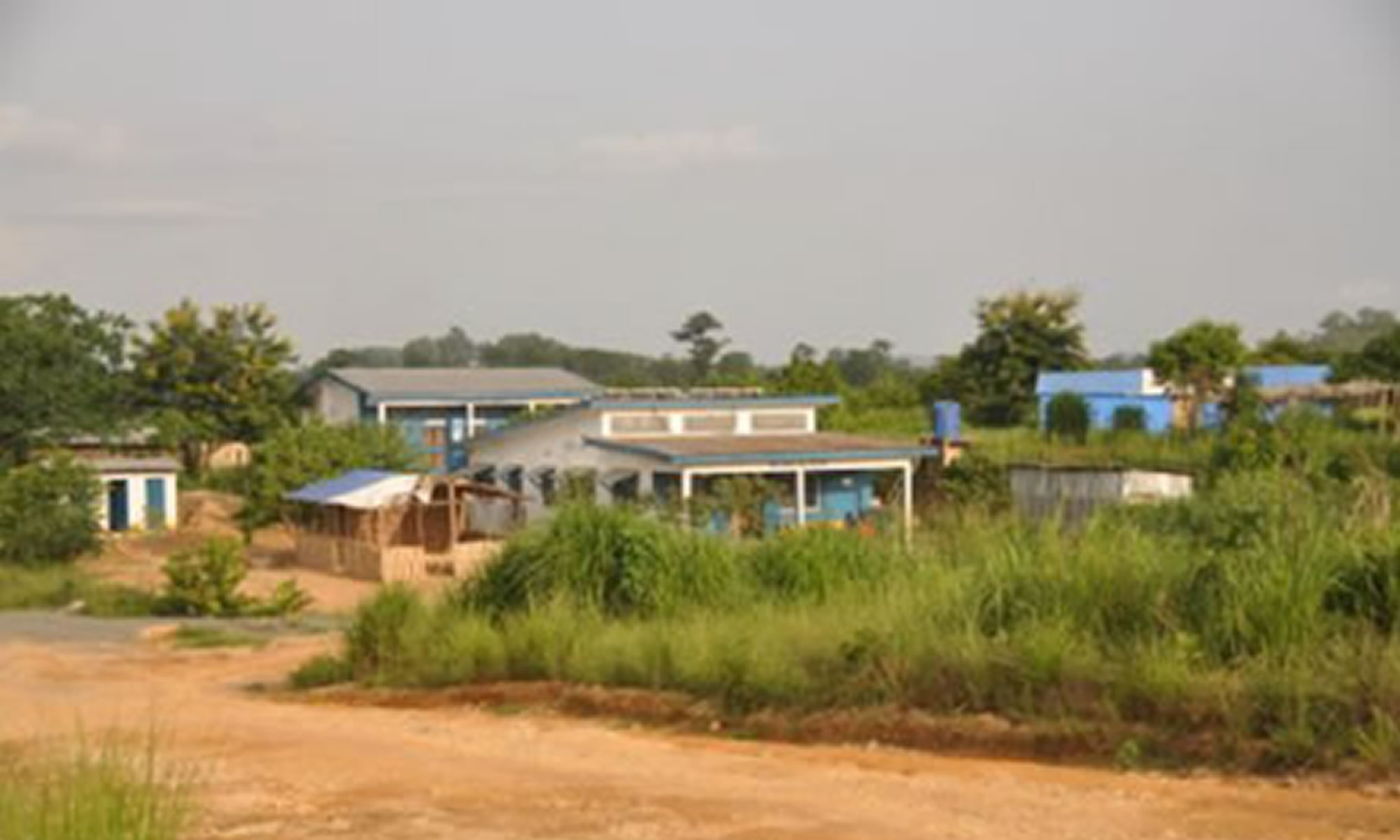 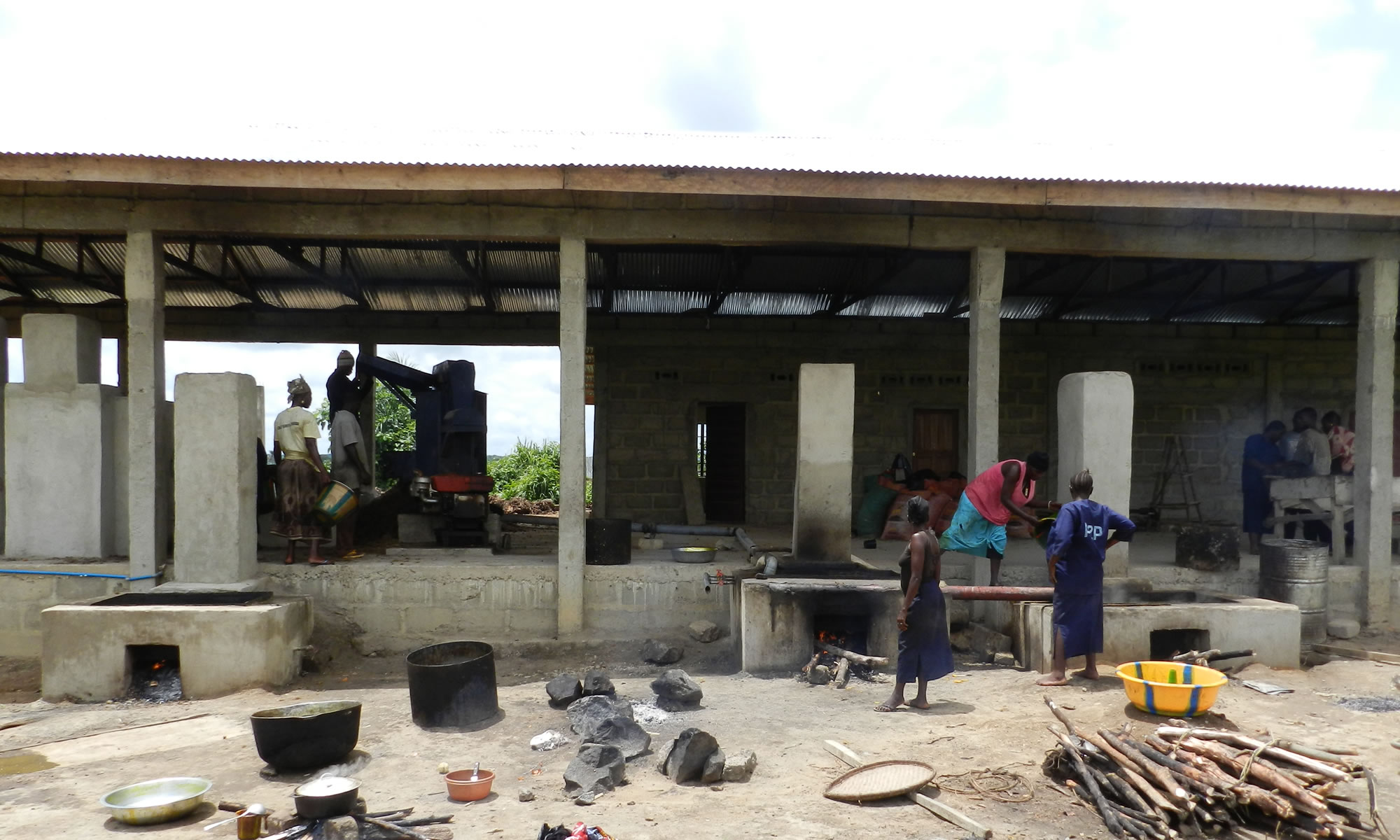 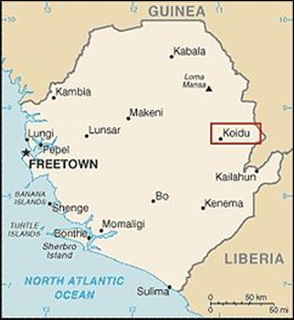 Officially the Republic of Sierra Leone (in English: Republic of Sierra Leone; in krio: Sa Lon or Sa Lone) is a country in West Africa. It limits to the north with Guinea, to the southeast with Liberia and to the southwest with the Atlantic Ocean. Its name is an adaptation of the Portuguese version: Serra Leoa, whose meaning was «Sierra / Montaña Leona». During the 18th century it was an important center for slave trafficking.

Like its neighboring country Liberia, Sierra Leone was founded primarily to establish freed slaves, who founded the country’s capital, Freetown, in 1791. In 1808, Freetown became a British Crown colony, passing the rest of the country under the British protectorate in 1896. The colony and the protectorate united to achieve independence in 1961. Between 1991 and 2001, Sierra Leone suffered the consequences of a devastating civil war. The power war left more than 50,000 people dead, much of the country’s infrastructure destroyed, and more than two million Sierra Leoneans displaced as refugees in neighboring countries. In January 2002, Sierra Leone’s President Ahmad Tejan Kabbah delivered on his campaign promise by ending the civil war, with the help of the British Government, ECOWAS and the United Nations.

Sierra Leone was one of the countries plagued by the 2014-2016 Ebola epidemic alongside Liberia and Guinea, in whose countries more than 11,300 people have died in total.